When we notice someone doing something against the rules, unsafe, or simply that we think is “wrong,” many of us tend to have the same response: we want to criticize. However, if our goal is changing another person’s behavior, whether in a personal or professional setting, criticism is not your most effective method of communication.

“But what’s wrong with criticism?” you may ask yourself. After all, you only mean it to be constructive and helpful, right?

The problem with using to criticism to get someone to change is that it triggers in the other person an unchangeable human characteristic: emotions. As minor as your criticism is, or as tough as your peer may be, when you criticize, what a person essentially hears is “You’re wrong.” Even the best of us receiving criticism inherently feel, somewhere inside, like our judgment, or our overall self, is being disapproved of.

Here are three places where careful communication will produce quicker improvements than criticism:

The next time you want to criticize someone, remember: pause, listen, and emphasize the positivity of the change you want to see, rather than focusing on what you want to correct.

To learn more about ways to bring you success in your life, visit the Syncis blog at http://www.syncis.com/blog/.

Improve Your Focus and Get More Done

Focus enables us to apply our attention in targeted ways. When we focus, weimprove our… 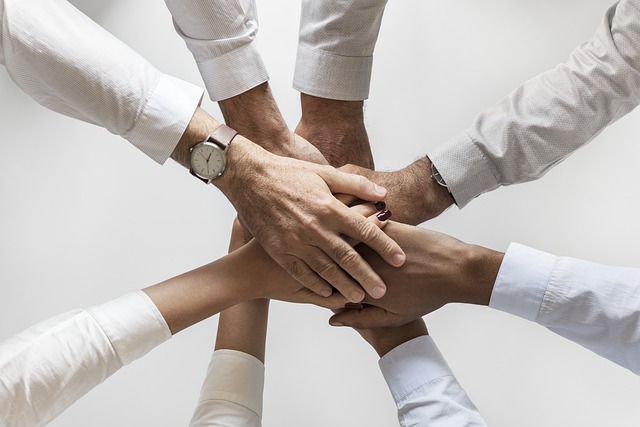 The Value of Other People

In a world as busy and demanding as ours, it can be easy to feel… 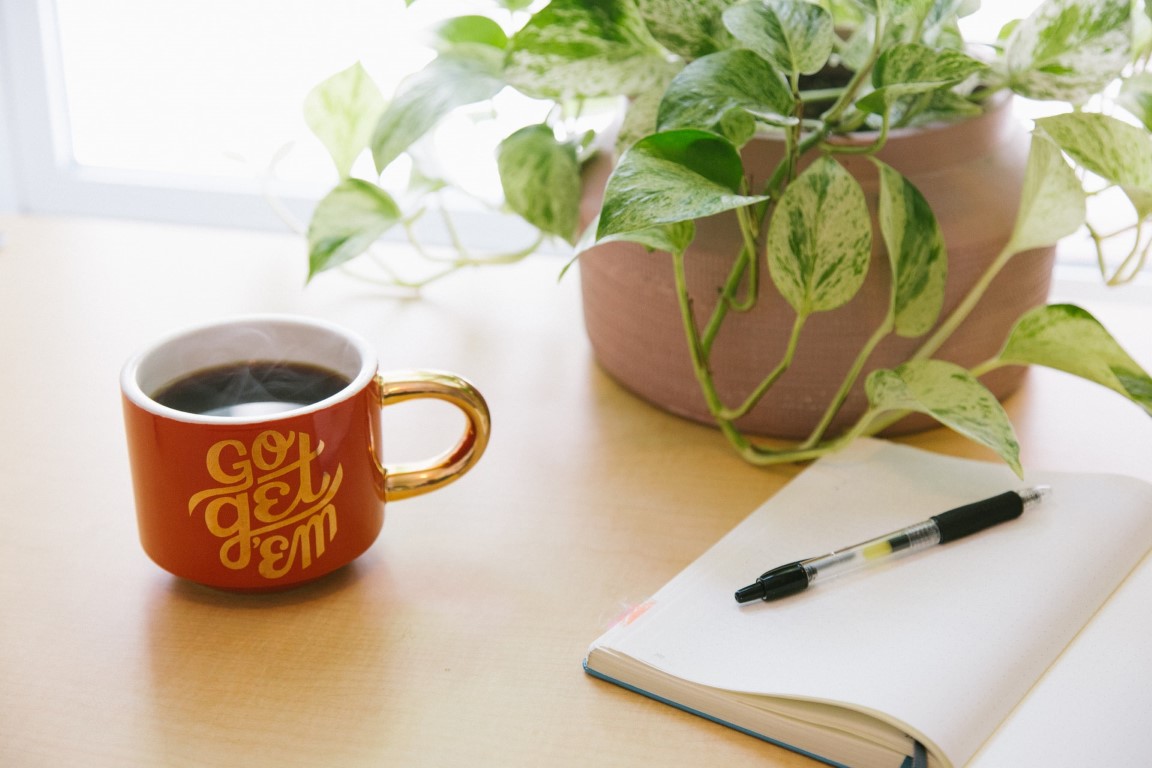 Stop Procrastinating & Knock out Your Goals This Week!

Have you been putting off certain goals or responsibilities? Most of us are procrastinating on…