Wondering how you’ll make your retirement savings last, without sacrificing your quality of life? Ask yourself the following: would I be willing to relocate to another city? Another state?

If the answer is yes, then research how your state taxes Social Security and pensions compared to other parts of the country. Take each state’s quality of health care and daily cost of living into consideration as well.

Unsure where to start? The following six American cities are notable for their financial appeal:

To learn more about preparing for your retirement, take a look at our blog at http://www.syncis.com/blog/ 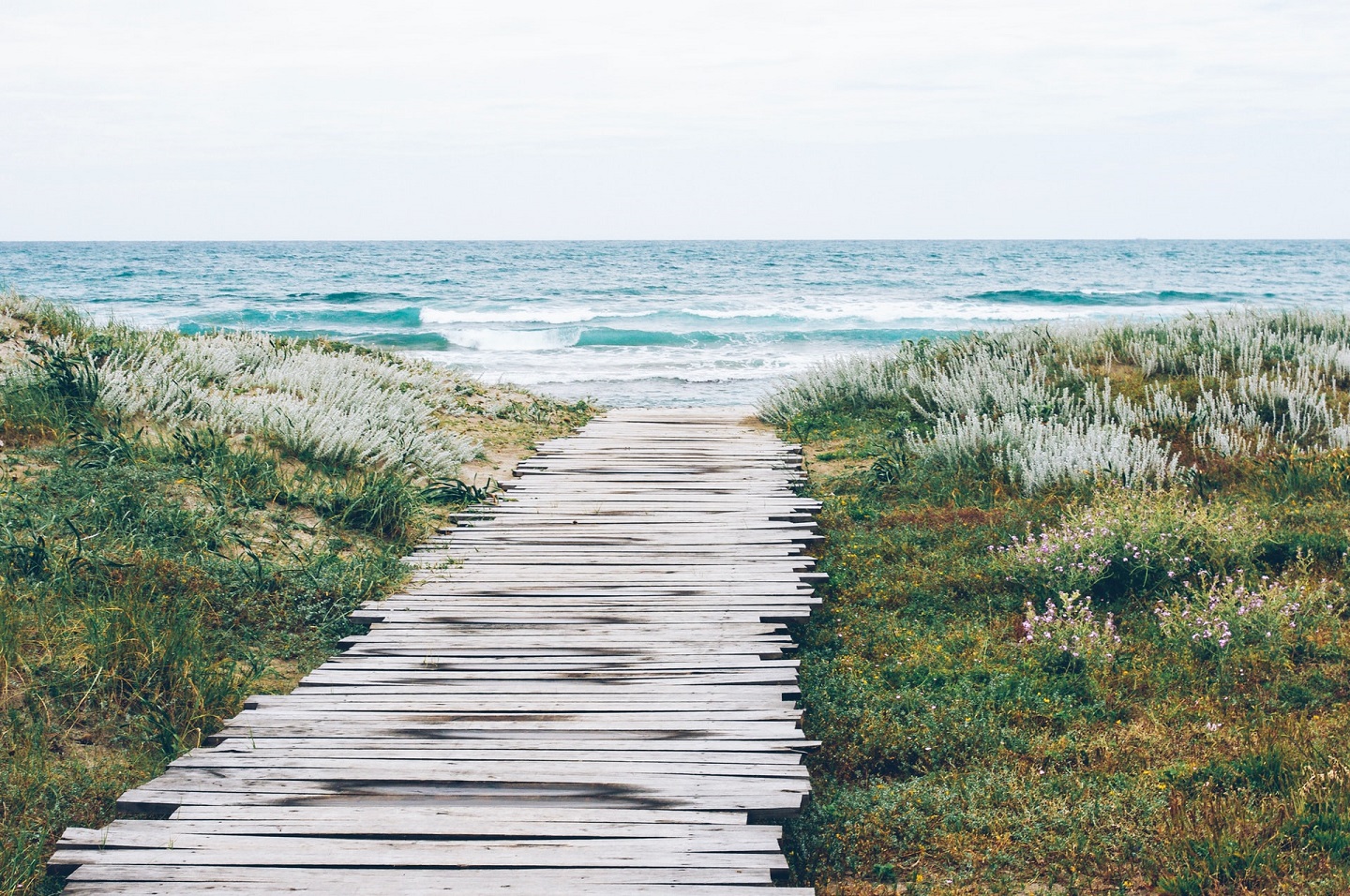 Five Expenses to Cover In Retirement

When planning for retirement, don’t forget to include these often-overlooked retirement expenses:  Recurring Costs: Unfortunately,… 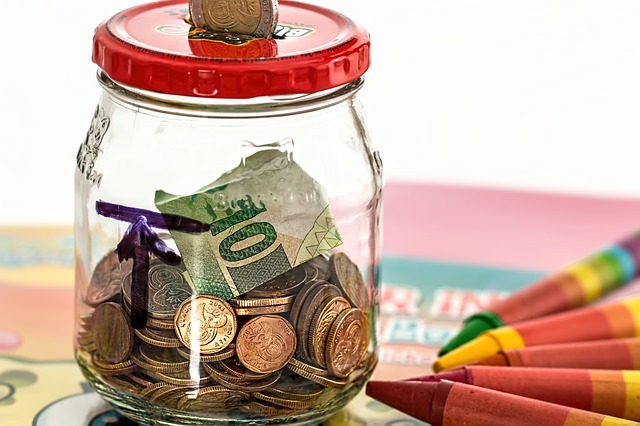 Will You Need Life Insurance in Retirement?

Life insurance is a multi-faceted financial tool. Not only can it provide your family with… 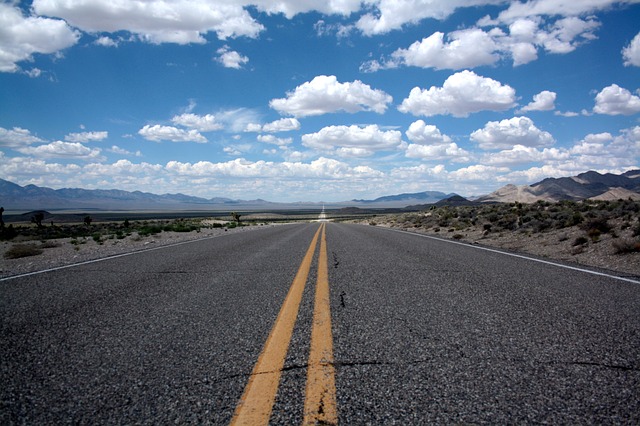 How To Prepare For An Uncertain Future

Whether you have a specific schedule or plan in mind, or are only saving when…